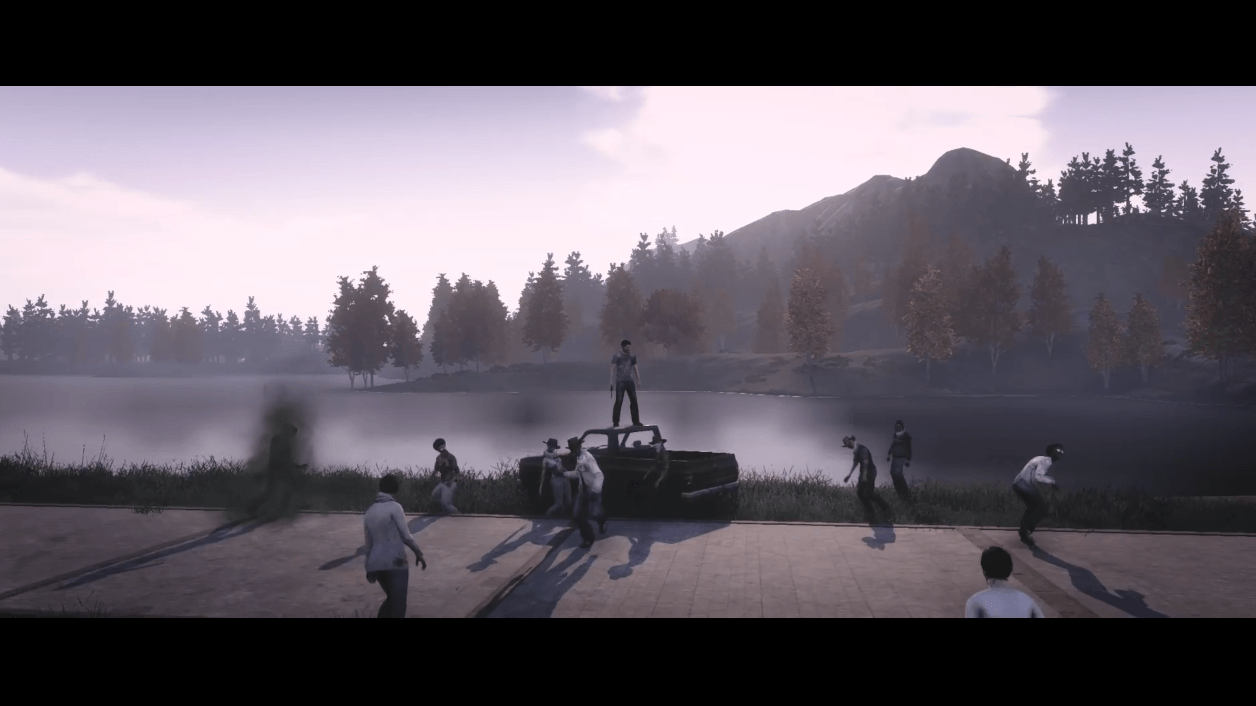 This update includes the following changes:

We’re pleased to say that Early Access has been a great decision for Battalion 1944! This major update contains huge changes to Battalion entirely based off of player feedback. The type of feedback you can only get by taking advantage of Early Access. We’d like to thank each and every one of you for spending time giving us the critical feedback AND testing that Battalion very clearly needed.

“There is only so much you can test with 20 people in an office! Any developer will tell you that time is the most valuable thing in game development. I’d like to thank you personally for giving us your time and making Battalion a more stable, balanced, and more fun game to play.”
- Joe Brammer / Studio Lead

For helping us test, improve, and fix Battalion 1944 through its first month of Early Access, we’d like to reward all of the players who purchased the game in its first month, 5 War Chests, that will be available in your inventory from March 8th.

We have been constantly working on fixing and improving core Battalion features. We have been releasing almost weekly updates to continually improve upon our product to make it the best experience possible for you guys. Today we are able to give you guys our first huge content update - with more news updates coming in the near future.

We’ve heard your feedback on the Wartide gamemode - we fully understand the mode’s potential and what must be done to reinvent the gamemode, as we’ve hinted at before. We will be returning this summer with Wartide 2 which uses ‘a form of currency’. In the meantime we’ve temporarily changed how Wartide works whilst we remaster the mode.
Our goals and reasoning for the temporary change is to try and balance the weapons perfectly by giving players the ability to pick almost whatever they want

The largest issue with the gamemode was that making a comeback was extremely difficult, even with the power of the default class in the right hands.

As a temporary measure, we’re making all weapon classes (bar the most powerful SMG & Sniper classes) unlimited. This is to keep the losing side in the game & allow more player choice. As a side benefit - unlimiting weapon classes also helps us study every classes perceived value to players - which will help us decide on classes worth within the future revamped Wartide gamemode.

The grenade pool has also been removed in favour of grenades being tied to classes.

Please remember that these changes are only temporary whilst we completely overhaul the actual wartide gamemode over the next coming months.

(Used for both Competitive & Arcade) 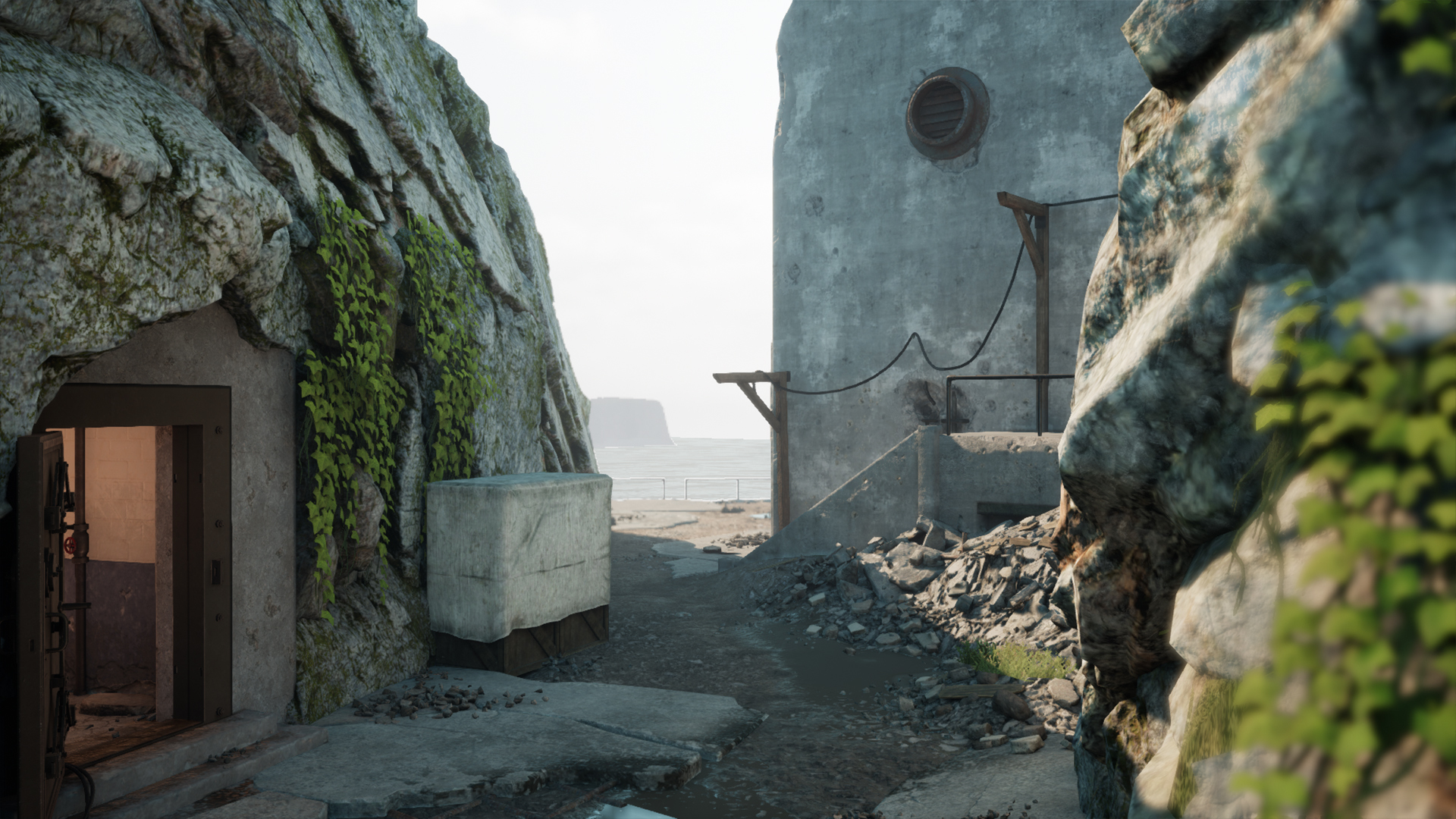 This new map is, you guessed it, located on a Normandy beach and it will consist of the Allies attacking the Axis through their defensive bunkers and buildings to achieve victory! This map contains a balance of long routes which will be great for sniper duels intertwined with smaller spaces that promote close quarters combat. You’ll have to manage your utility usage as a team as well as manage your full arsenal to exploit the advantages and weaknesses of both bomb sites.

As with all maps during Early Access - this is Invasion’s first iteration ready for testing. We’re not afraid to change maps based on your feedback at all and we have been looking at all posts and opinions regarding changes. 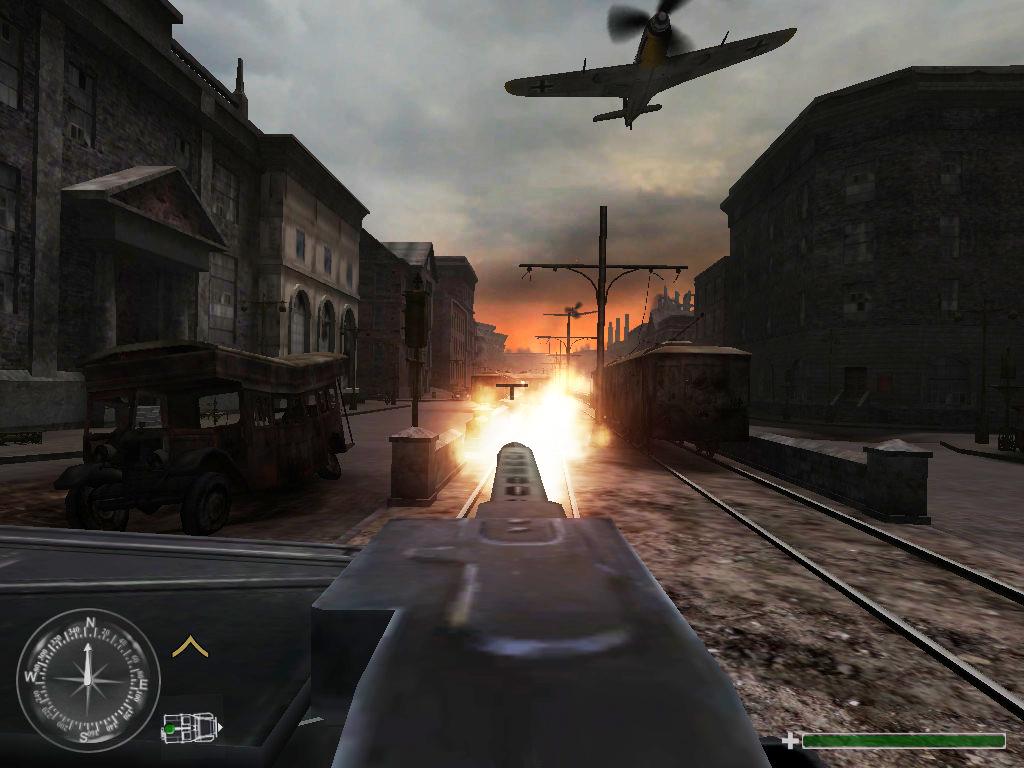